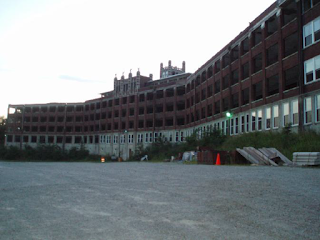 Artificial Pneumothorax was one of these techniques, as you see in the archive photo below. It was a way of collapsing, or deflating a portion of the lung, theoretically giving that part of the lung a 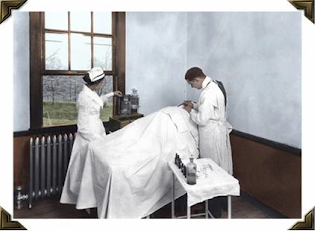